Jewellery has been accompanying Marcin Zaremski for as long as he can remember.

While looking for his own independent way in life and art, he found…….silver. Marcin Zaremski studied at the academy of Fine Arts in Warsaw (1969-1974) – faculty of design. At the same time he was gaining knowledge of jewellers’ skills at his parent’s art studio. In 1974, after graduating his studies he made his decision not to become an interior designer

and become dependent on other people and the materials which were hardly available at that time. He instead decided to become the jewellery designer, where the “only obstacle” was to cope with the family tradition. His parents, Jadwiga and Jerzy Zaremski, were the forerunners and the creators of the Polish modern jewellery art. 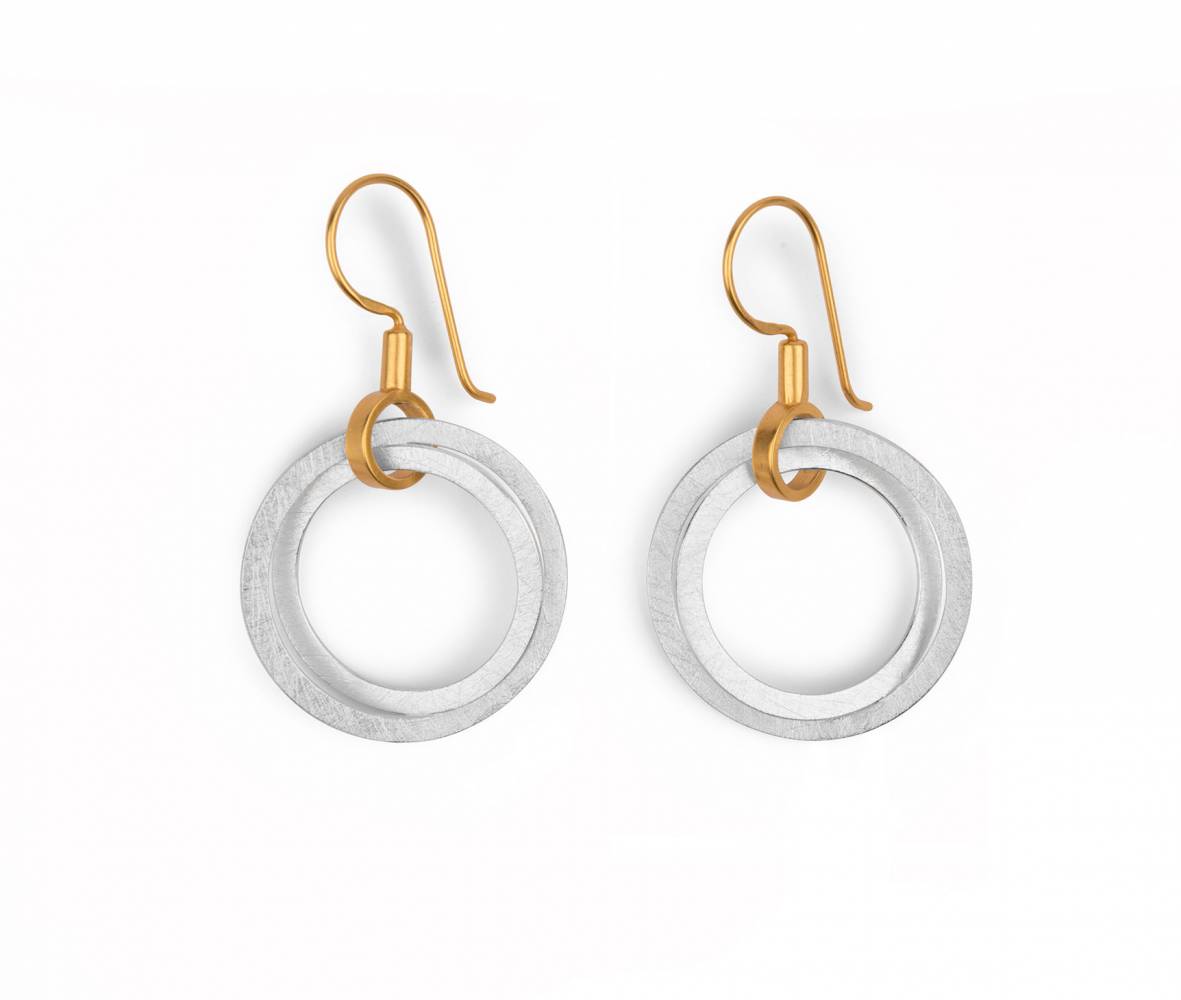 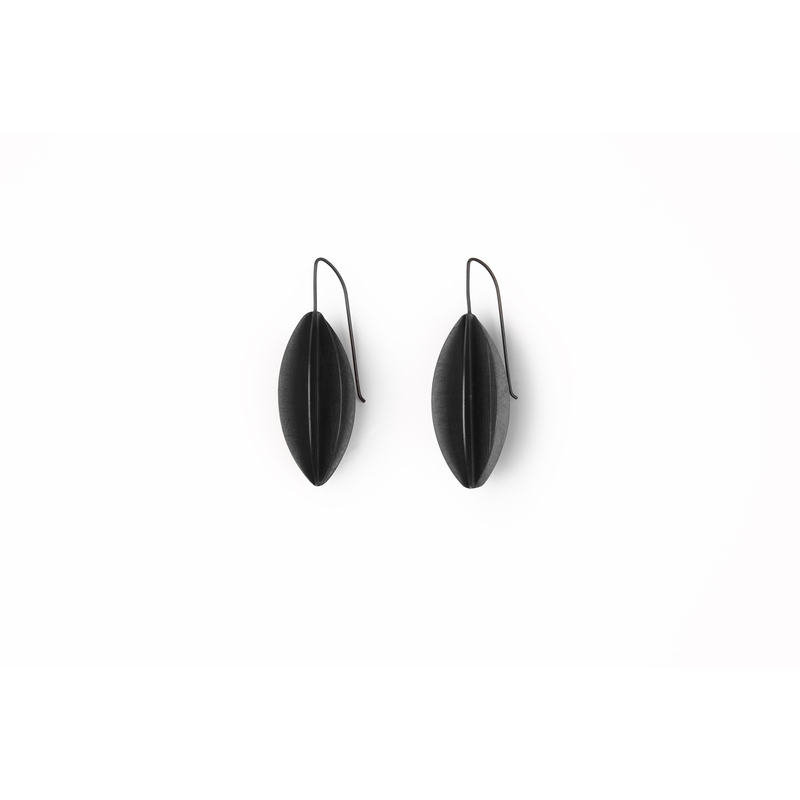 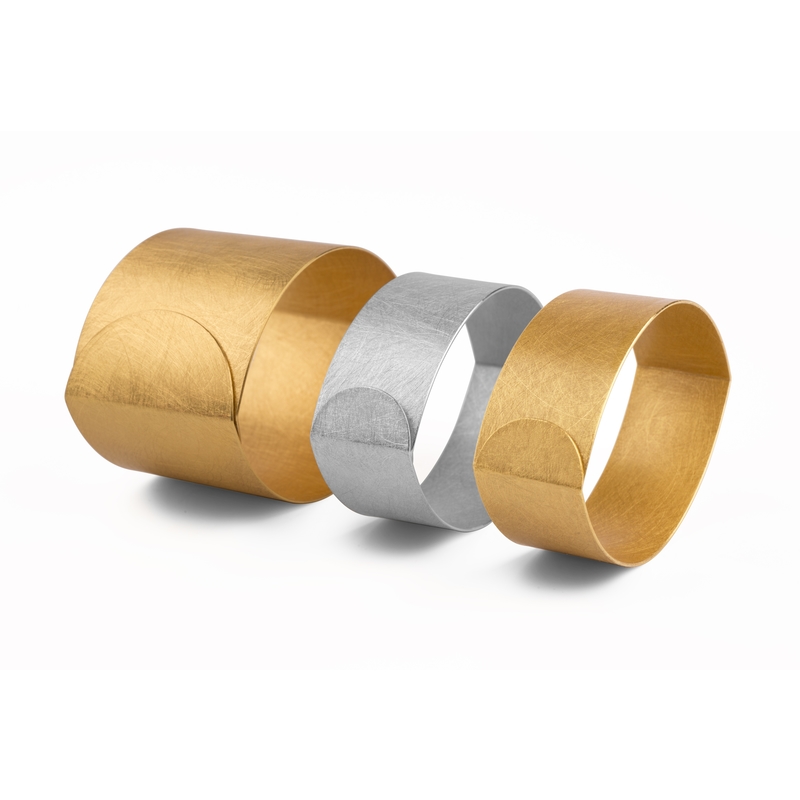 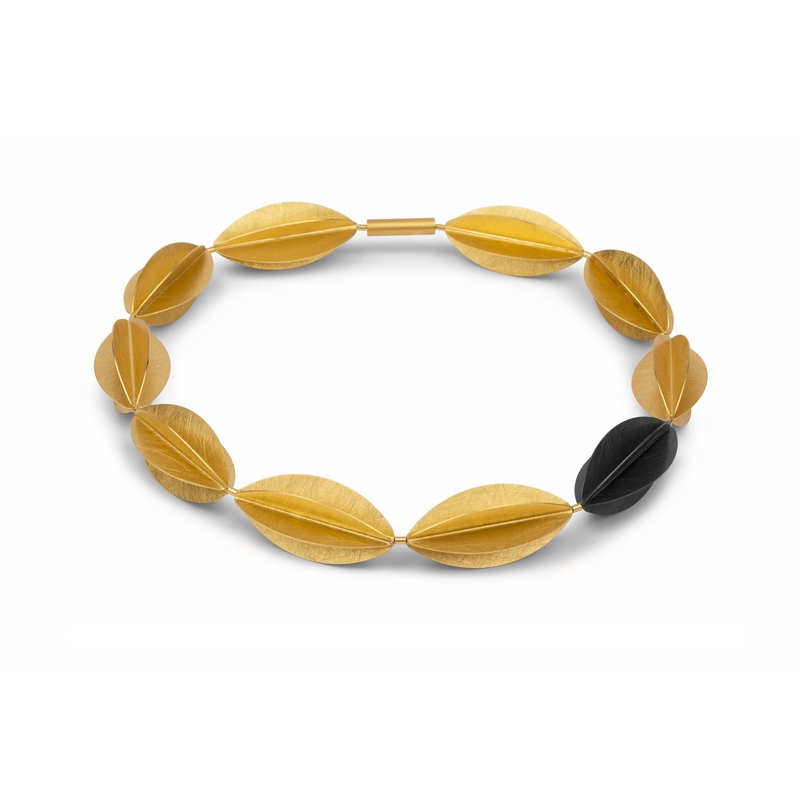 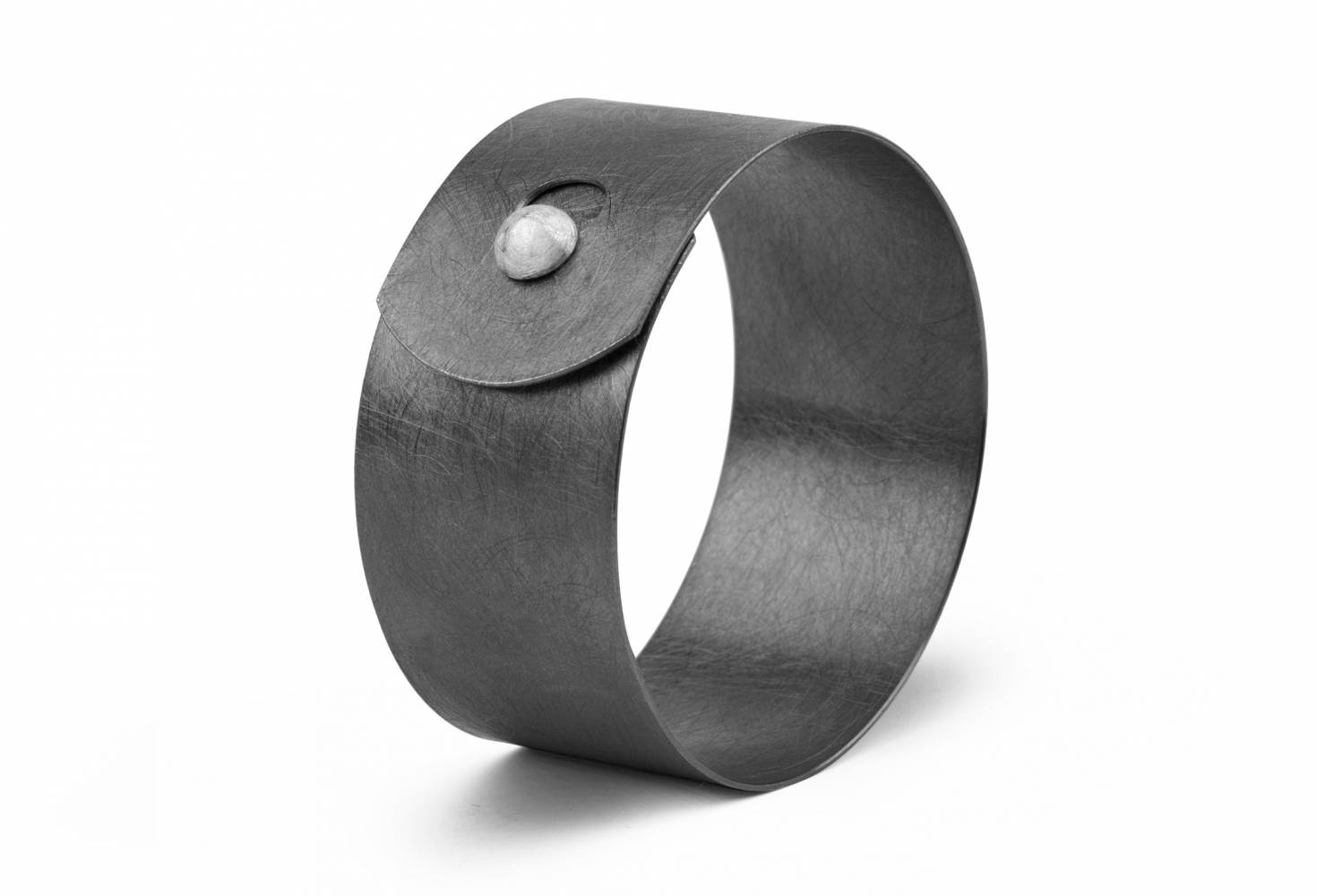